You are browsing with an outdated browser. Click here and update your browser for a better browsing experience.

The term “Grìsi”, after which the winery is named, stems from the ancient Greek word for “gold” and alludes both to the richness and fertility of this sun-kissed terroir caressed by the Mediterranean Sea and to a mysterious treasure hidden underneath the cellar.

Every bottle is filled with the taste of the sun, of nature and of Sicily.

With passion and skill, the Di Lorenzo family has decided to focus determinedly on Sicily’s oldest native grape varieties, such as Grillo and Nero d’Avola, drawing out all their typicality and quality. This does not, however, mean neglecting international varieties like Viognier and Syrah, which have shown outstanding ability to adapt to the terroir of which they are an excellent expression. 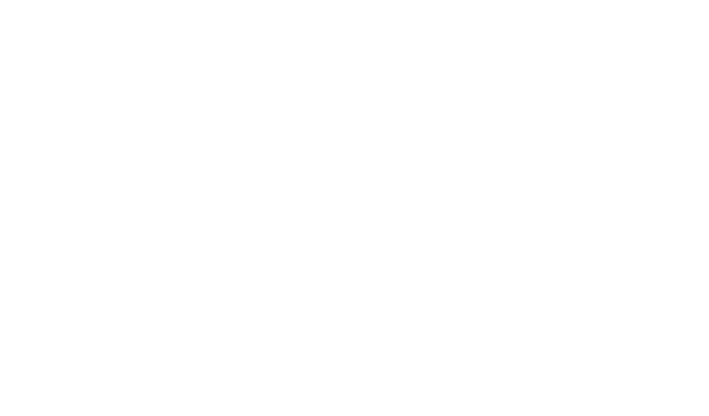 Baglio di Grìsi wines are the result of a combination of research, innovation and respect for tradition. They hold organic certification and are produced using sustainable techniques and technologies, both in the vineyard and in the cellar, in the belief that respect for the terroir of origin and consumer health are ethical values that have become absolutely essential.

the story of a familyfamily

Baglio di Grisi has belonged to the Di Lorenzo family for over a century.

They succeeded in discovering the potential of this land and transforming what was a very remote rural area, originally used as pastures and for growing seed crops, into luxuriant vineyards and olive groves, radically transforming the configuration of an entire territory from an agronomic, economic and social point of view.

A “baglio” is a typical western Sicilian house, with a large central courtyard, surrounded by residential buildings.

Baglio di Grìsi is located in the western part of Sicily.

It perches on the hills that cover the vast territory around Monreale, between Palermo and Trapani, at an altitude between 400 and 500 metres above sea level.

The winery overlooks the valleys of the Belice and Jato rivers, known since ancient times for their mild climate and rich vegetation. As early as the 11th century A.D., the Arab Emirs praised the area as the most enchanting within the whole “Golden Basin”, thanks to its watercourses, the unmistakable scents of the thick vegetation of the Mediterranean maquis, the fountains, the palms that grew everywhere and the perfectly cultivated fields.

Every single parcel of land in the Monreale area has its own characteristic features, with different soils, exposures and temperatures, but there are also several common characteristics too, such as the winds and high diurnal-nocturnal temperature range, which convey outstanding freshness and particularly aromatic bouquets to the wines.

the legend of the treasure of Grìsitreasure

According to popular Arab legend, there is a cave under the Baglio di Grìsi that hides an immense treasure…

Apparently this treasure consists of an enormous quantity of gold coins, so great that it could make the whole of Sicily rich.

The treasure is not protected but there is a curse that strikes anyone who tries to take even one single coin: they will be trapped in the cave and be unable to find their way out until the precious money is put back.